Back in 1860, a shopfitting company called Frederick Sage and Co Ltd was based in Grays Inn Road. It remained there until 1941 when the premises were destroyed in the Blitz. The company diversified to become aeroplane makers in the First World War and manufactured parts for the De Havilland Mosquito in the Second World War, reverting back to shopfitting between and after these conflicts.

Frederick Sage carried out the refurbishment of the House of Commons following bomb damage in World War 2 (click link below to view the brochure of this historic contract) and carried out the original retail fit-out of Harrods in Knightsbridge. Many of the illustrious and historic shop fronts in Regent Street, Oxford Street and Bond Street were manufactured and fitted by Frederick Sage.

In 1996 the Pirin Group, a family run business founded in 1972 by Peter Hammond, opened Fredereck Sage Co Ltd in its present form as a construction arm to their Group. The directive was for Fredereck Sage to become a business based on refurbishment and fit-out contracts in the London area. The Pirin Group already had an impressive history in retail with clients such as Marks & Spencer, BHS and Iceland providing shopfitting, flooring and signage.

The new Fredereck Sage quickly secured its first contract, a refurbishment of Aquascutum’s flagship store in Regent Street, shortly followed by a contract with Lillywhites, also in Regent Street. Projects for the Home Office, The Crown Estate, Save The Children and National Savings & Investments mean that the ‘new’ Fredereck Sage continues to be a respected company with a prestigious range of clients. 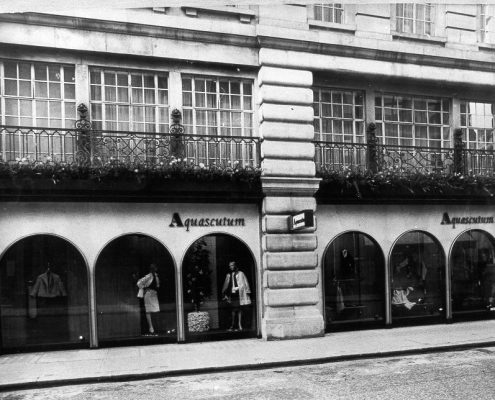 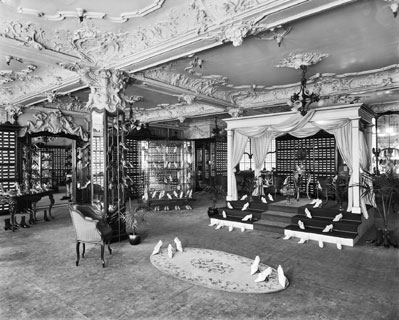 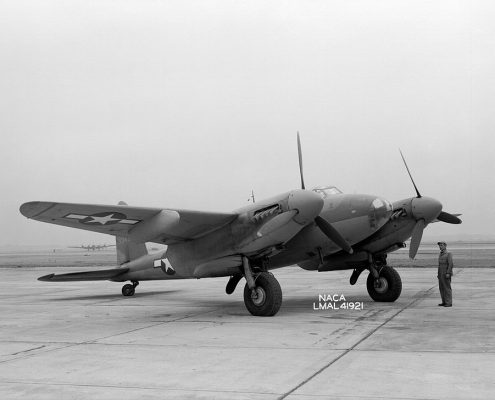 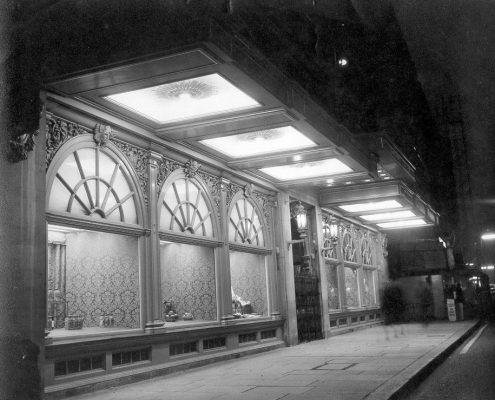 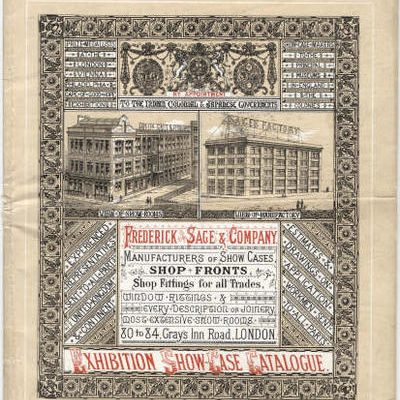 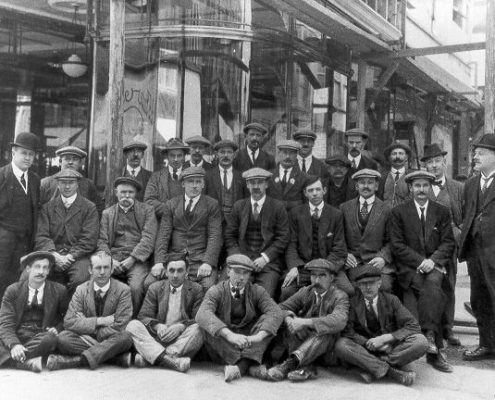